How Long Should a Giveaway Run? 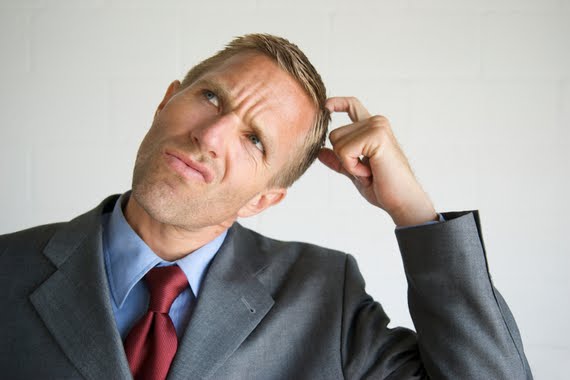 It’s one of the first questions you have to answer when you’re setting up your giveaway. So how do you figure out the magic amount of time your giveaway should run in order to be the best giveaway ever? Do you pick that end date out of thin air? Or do you have a specific equation that delivers the perfect giveaway length?

Unfortunately, there’s no magic answer when it comes to the run time of a giveaway. But luckily, you can make a pretty educated guess about how long your particular giveaway should run based on the information we’ve accumulated while running and analyzing giveaways. By figuring out your main goals for running your giveaway, determining how much work you’re willing to put into promotion, and incorporating a bit of guess work, you should be able to feel confident when you input that end date.

A Week or Less

When you’re only featuring a giveaway for a week or less, you automatically up the urgency factor. You can use this to your advantage and really impress upon people that they only have days in which to enter your giveaway before it’s too late. With the proper daily promotion (check out The Most Crucial Time to Promote Your Giveaway), this kind of “flash” giveaway can cause excitement in a short amount of time with minimal effort. People won’t want to miss out on an opportunity that’s so short-lived.

When you create a giveaway, you want the news about it to spread far and wide so that you can reach as many people as possible. A week or less doesn’t give your giveaway a whole lot of time to get around. You’re likely to receive fewer entries and less attention for a giveaway that doesn’t last longer than a week.

Two weeks isn’t such a short time to run a giveaway and it’s not so long that people will forget about it. The typical running time of most blog giveaways, two weeks gives the giveaway plenty of time to circulate while still keeping it current and exciting. With the right promotion, you should be able to get a nice surge of entries at the beginning, a bunch throughout the giveaway as you promote, and then a frenzy of last-minute entries toward the end of the giveaway.

Especially if you have a bigger giveaway going on, you may find that two weeks still doesn’t give your giveaway enough time to spread.

Running your giveaway for a month gives it plenty of time to get around. Also, if your giveaway has theme that has to do with a particular month or a holiday within a month (i.e. a Holiday-themed giveaway, or a March Madness giveaway), it can stay relevant for that long.

You’ll spend more time promoting a giveaway that lasts as long as a month. You’ll have to work hard to keep it relevant, because a month is definitely long enough for your giveaway to fall by the wayside.

When a giveaway runs for several months, you can steadily pick up entrants over the course of time. And more time can equal more entrants.

There’s no sense of urgency here. People will feel like they have plenty of time to get around to your giveaway. You’re also going to have to work super hard to continue to promote a giveaway that runs this long.

Every giveaway is different, of course. But for an average blog giveaway, we’d have to say that two weeks is the sweet spot. It gives your giveaway enough time to circulate while still remaining exciting and relevant.

We’ve also found that the most entries in giveaway come right when the giveaway goes live and in the 2-3 days before it’s over. So that “middle space” in between the start and end isn’t typically as productive. So two weeks allows the giveaway get around while not putting a huge gap between the beginning and the end.

What do you think? Do you completely disagree? How long should a giveaway run in order to be most successful?