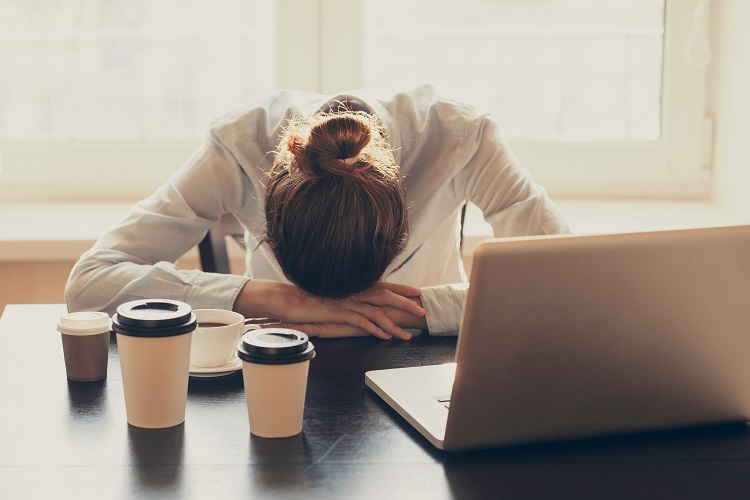 When you run a giveaway, success means a ton of qualified leads/subscribers, more social followers, and the opportunity to capitalize on both and further grow your business. But what about the giveaways that don’t get all of that? What went wrong? Today we’re going to talk about the five biggest reasons giveaways fail, and how you can easily avoid the same fate.

Why Some Giveaways Fail

Generally, giveaways fail—that is, they don’t reach desired goals for entrants, follows, sales, etc.—because of poor planning at the outset. If the giveaway, the form, or the post-giveaway experience aren’t up to par, the giveaway won’t succeed.

Today, we’re going to talk about five elements that can kill a giveaway’s chance of success, but what you can do to prevent it.

One of the easiest ways to stop a giveaway dead in its tracks is to create a giveaway form but not upload a picture.

People are very visual creatures, and seeing an image of what we could win makes us more excited to enter. And even if you don’t have a picture of the exact prize, a picture of something helps to add interest to your form and attracts eyes and entrants.

Aim for a big, clear picture of something your target audience will love.

We populate “Enter to Win” into the headline area of your form as a placeholder—and that’s certainly all it should be.

Your headline is a prime opportunity to sell potentially entrants on how great your prize is and why they should enter right away. Give them the big flashy highlights in the headline (though try not to let it get too long), and then give them juicier details in the description.

Be sure, too, to tell people everything they need to know. If they’re not familiar with you, they may not know that the tickets you’re offering are for a concert in your town. Or if you’re offering a giveaway of a new item, people might not be familiar with exactly what it is. Don’t make people guess! Just tell them.

An easy, but often overlooked, way of growing your entrants is to promote your giveaway to your current email subscriber list.

“But they’re already subscribers!” some people say. “I don’t need them to sign up!” Don’t forget, though, that giveaways create buzz around the people who enter. If one of your subscribers enters and then follows you on Twitter, his/her friends may see that and do likewise. And if a required or bonus entry is a Twitter post that directs people to your giveaway, that’s even more likely!

Your current subscriber list is a huge resource that shouldn’t be ignored, even when you’re trying to grow its numbers.

On the other side of the coin, some people promote their giveaways to their list, but never bother to promote beyond that.

Yes, you should send out an email to your subscribers, but you should also regularly post on social media, see if you can get other businesses to promote it, and find other places to list it and expand its reach.

Sometimes a giveaway needs a little nudge to pick up momentum, and promotion is exactly the way to do it.

5. No Follow-Up to Entry

Entering a giveaway is an emotional peak: People are excited about the prize and, in the moment of entering, are happily imagining what it would be like to win.

But if nothing happens after they enter, that excitement fizzles fast.

When you set up a giveaway, you should aim to extend people’s excitement and good feeling beyond just that moment of entering. Send a welcome email, send a consolation prize, set up a webinar just for entrants—set up a system that keeps that excitement going and growing.

A giveaway is so much more than just a prize and a form; it’s the beginning of a relationship with all kinds of new people. Putting in some planning in advance will help to ensure that your giveaway is enticing and you see just as many entrants (and eventual sales) as you want to.